The curator of the 5th Auckland Triennial was acclaimed international curator Hou Hanru.

Born in 1963 in Guangzhou, China, Hou graduated from Central Academy of Fine Arts, Beijing in 1985 (BA) and 1988 (MA). Formally a critic and curator based in Paris, he was recently the Director of Exhibitions & Public Programmes and Chair of Exhibition Studies & Museology at the San Francisco Art Institute from 2006-12. Since 2013 Hou has been Artistic Director at MAXXI: Museum of XXI Century Arts, Rome.

Hou is a sought-after advisor, international juror and member of curatorial committees to art museums around the world, including the Guggenheim Museum and Tate Modern. He is an advisor at the Rijksakademie van Beeldende Kunsten in Amsterdam; visiting professor at Hoger Instituut voor Schone Kunsten, Antwerp/Ghent; a member of the advisory committee of De Appel Foundation, Amsterdam; and a member of Global Advisory Committee of Walker Arts Centre, Minneapolis. In addition, he is the French Correspondent of Flash Art International and has contributed to and guest edited Urban China, Yishu and ArtAsiaPacific. 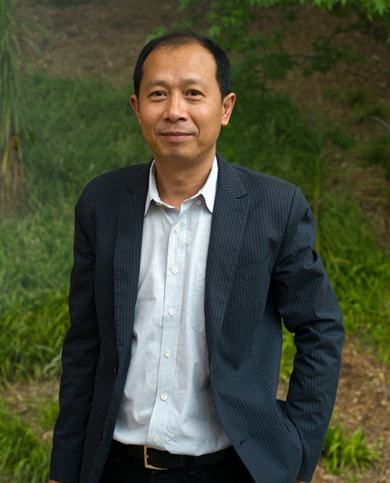