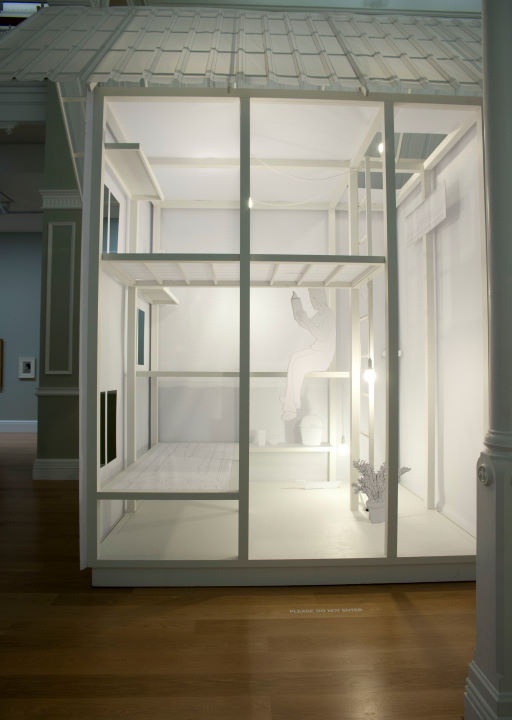 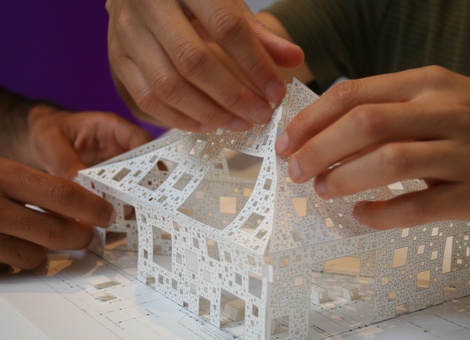 Born in Levin, New Zealand in 1968, Dr Andrew Barrie, is an Auckland-based designer and Professor at the School of Architecture and Planning, The University of Auckland. After completing doctoral studies at Tokyo University, he spent several years as a project architect at Toyo Ito & Associates in Tokyo, before returning to Auckland to work at Cheshire Architects. His design work has won numerous awards in New Zealand and Japan. He is the author of several books on Japanese architecture, and is a regular contributor to architecture and design journals.

Barrie's academic research and exhibition practice includes okoshi-ezu, an ancient Japanese architectural drawing technique often associated with teahouse design, which takes the form of annotated folding paper models. He has been adapting this method for use in modeling contemporary buildings, and in Model Home 2013 extends it further to create a one-to-one paper model of Atelier Bow-Wow's workers' house. 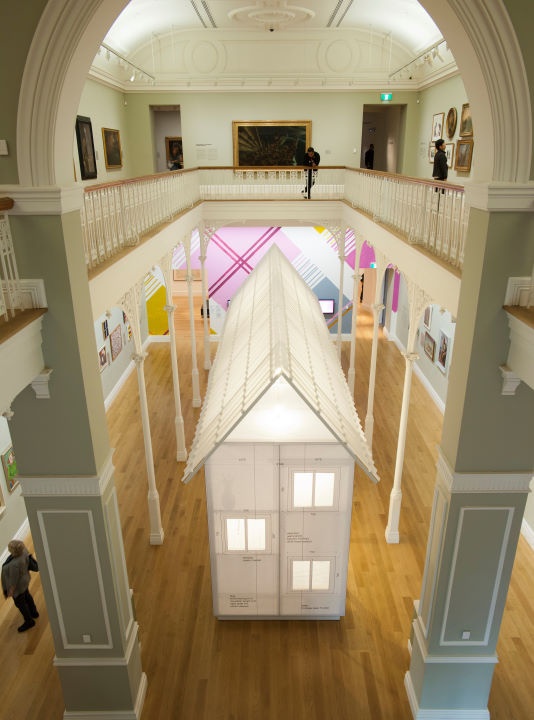 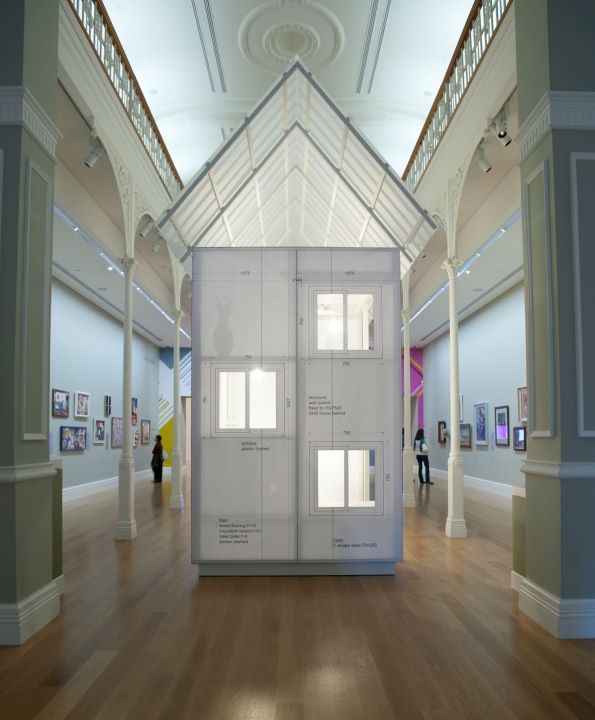 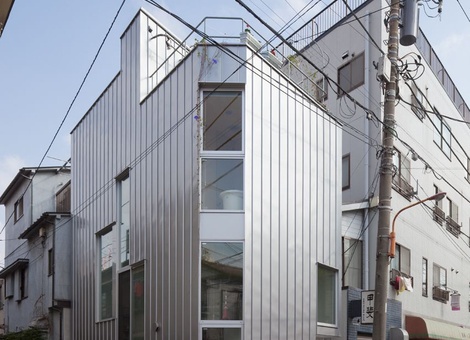 Atelier Bow Wow’s practice is based on a thorough study of existing cultural, economic, and environmental conditions and they are most well known for small-scale and idiosyncratic buildings squeezed into tiny sites around Tokyo. Known as ‘pet architecture’, these charming yet highly functional and considered residences reflect a deep understanding of local needs and cultural practices.

Atelier Bow-Wow has also acquired a following through its Micro Public Space projects and the innovative projects at exhibitions such as the 2011 Venice Biennale (as an official representative of Japan) and at the Hayward Gallery in London. 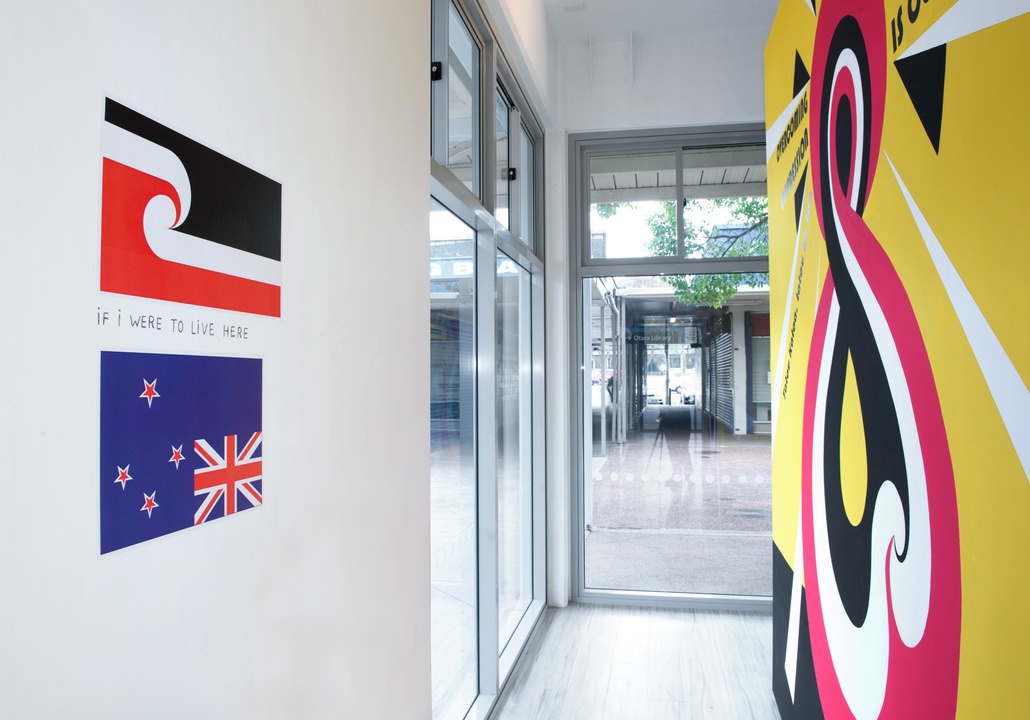 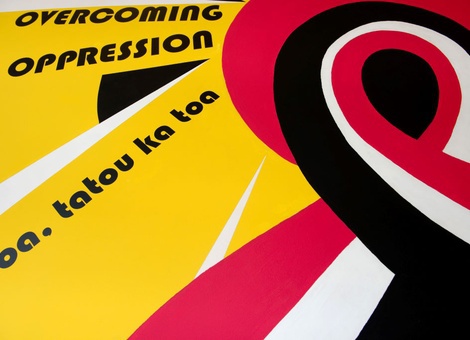 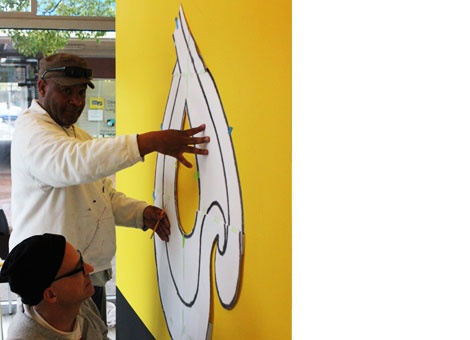 Emory Douglas created the visual identity for the Black Panther Party and his iconic images came to symbolise the struggles of the movement. As Minister of Culture for the "Black Panther Party" from 1967 until the 1980s, Douglas’ work, described as ‘Militant Chic’, featured in most issues of the newspaper The Black Panther. His work is characterised by strong graphic images of young African American men, women and children. He used the newspaper’s popularity to spur people to action, portraying the poor with empathy and as being unapologetic and ready for a fight.

‘The values of equality, racial economic justice and fairness are just as relevant today as they ever were.’ 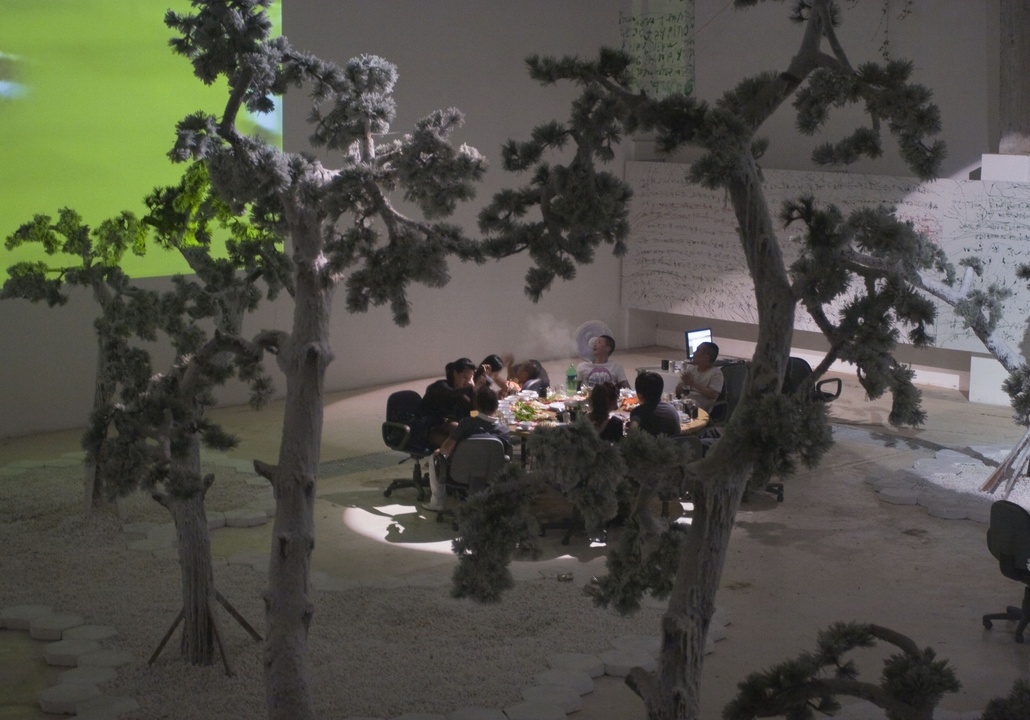 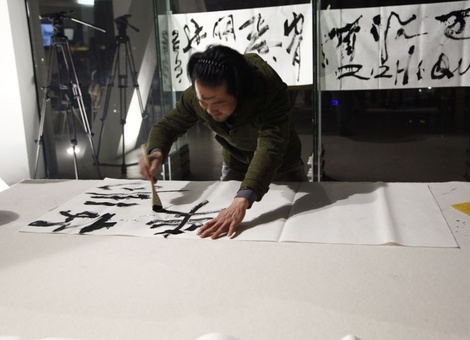 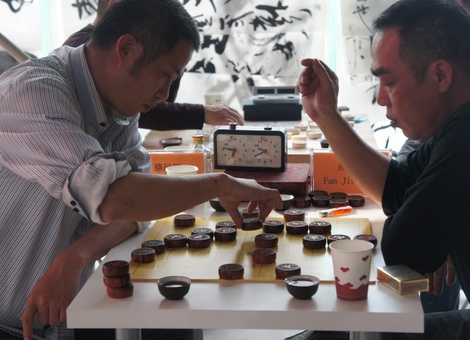 Yangjiang Group was founded in 2002 by Zheng Guogu, Chen Zaiyan and Sun Qinglin in Yangjiang, China. The direction of their work is driven by Chinese classical philosophy, the traditions of Chinese calligraphy, and notions of social transformation. In the 2009 Lyon Biennale Yangjiang Group created The Pine Garden – As Fierce As a Tiger, a work which brought art, football and chance together in a traditional Chinese garden setting.

‘... a place where we learn about ourselves ... in this historical moment, this society, this city and this way of life.’ 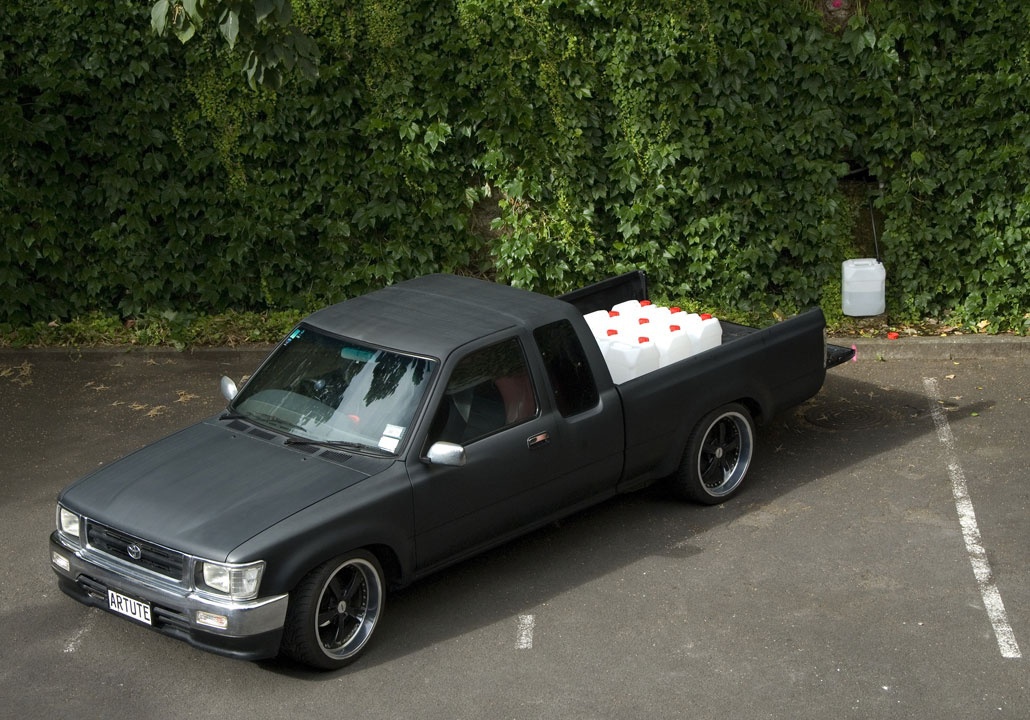 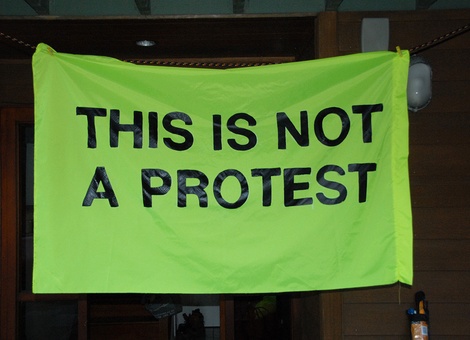 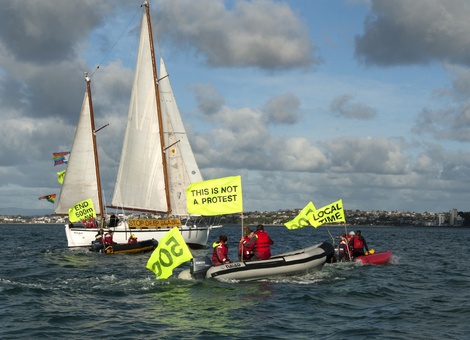 Local Time is an Auckland-based collective of artists, writers and teachers who have been working together since 2006. Their practice is varied, creating site-specific projects with an emphasis on local and indigenous knowledge and the investigation of naming and framing across multiple histories. Local Time’s multi-strand projects and events aim to integrate their academic and artistic backgrounds. Their research and interventions have often been staged in remote areas, addressing the complexities of living in a colonial nation.

‘... Local Time is committed in their efforts to articulate Māori people’s right to land and resources in the modern city.’ 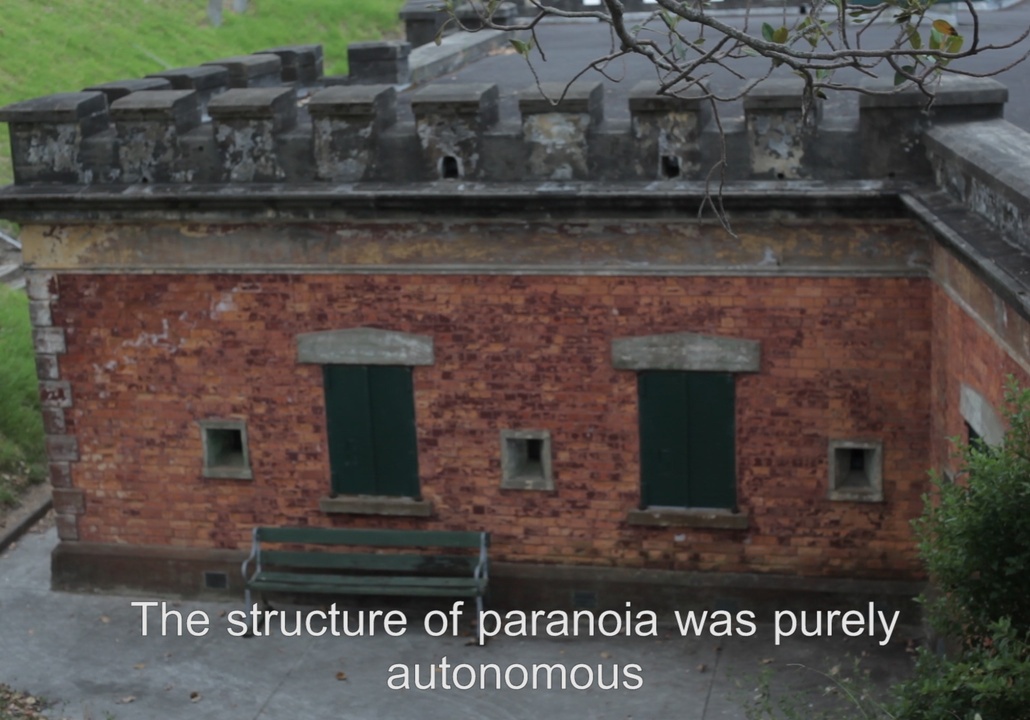 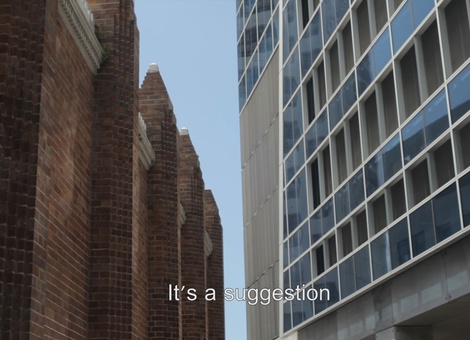 Auckland-based artist Tahi Moore works across a range of media including video, sculpture, painting and performance. Moore’s installations typically unfold and collapse around a central text offered to the viewer through subtitles in his video works. Moore’s narratives combine elements from a range of curiously linked sources (with myriad references from philosophy, literature, film, and popular culture more generally) in quietly absurd sequences. These stories typically evince the artist's long-standing fascination with narrative structure, in particular stories of failure, fakes, and moments where meaning is misunderstood, misconstrued or mistranslated.

’... Moore... provides viewers with a selection of visual and sonic clues to decipher the turn of events.’

The only true problem is that nothing needs to be done, Dior runway shows 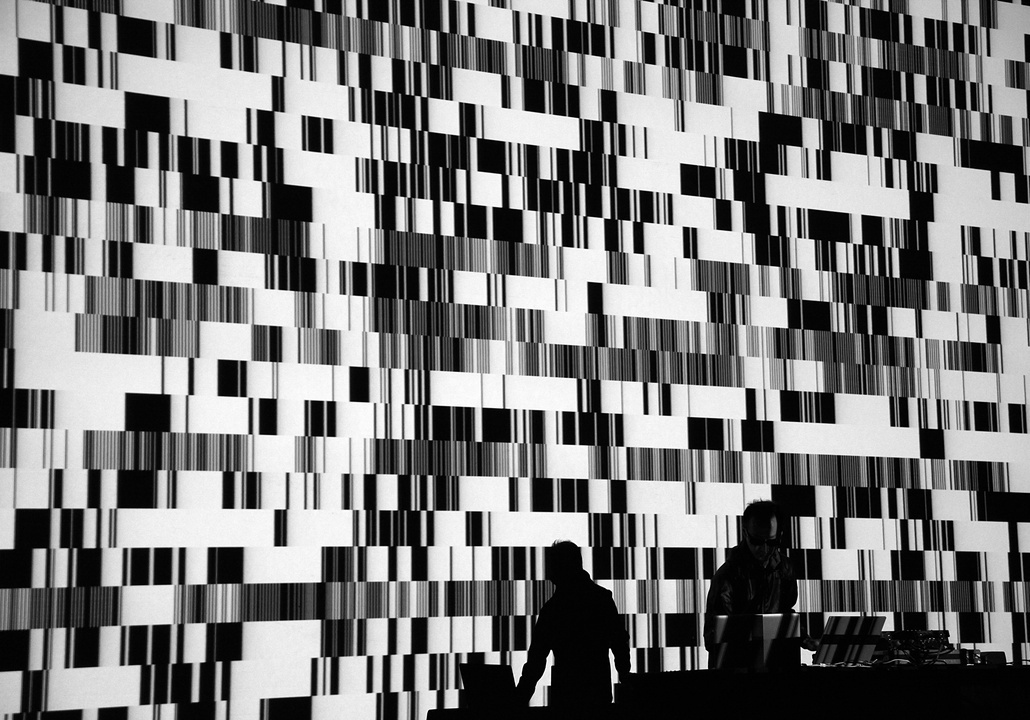 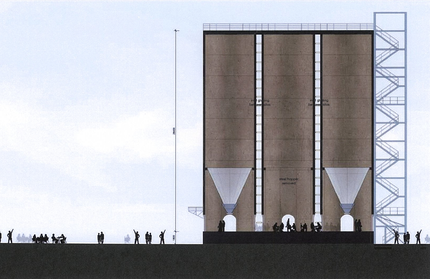 Ryoji Ikeda is one of Japan’s leading electronic composers and visual artists who successfully works across both visual and sonic media. His work involves elaborate orchestrations of sound, visuals and mathematical notions which explore the characteristics of sound and result in immersive live performances and installations.

Alongside his musical pieces, Ikeda continues to work on long-term projects including test pattern, 2008–ongoing in which he developed a system that converts any type of data – text, sounds, photographs and movies – into barcode patterns and binary notation consisting of 0s and 1s. 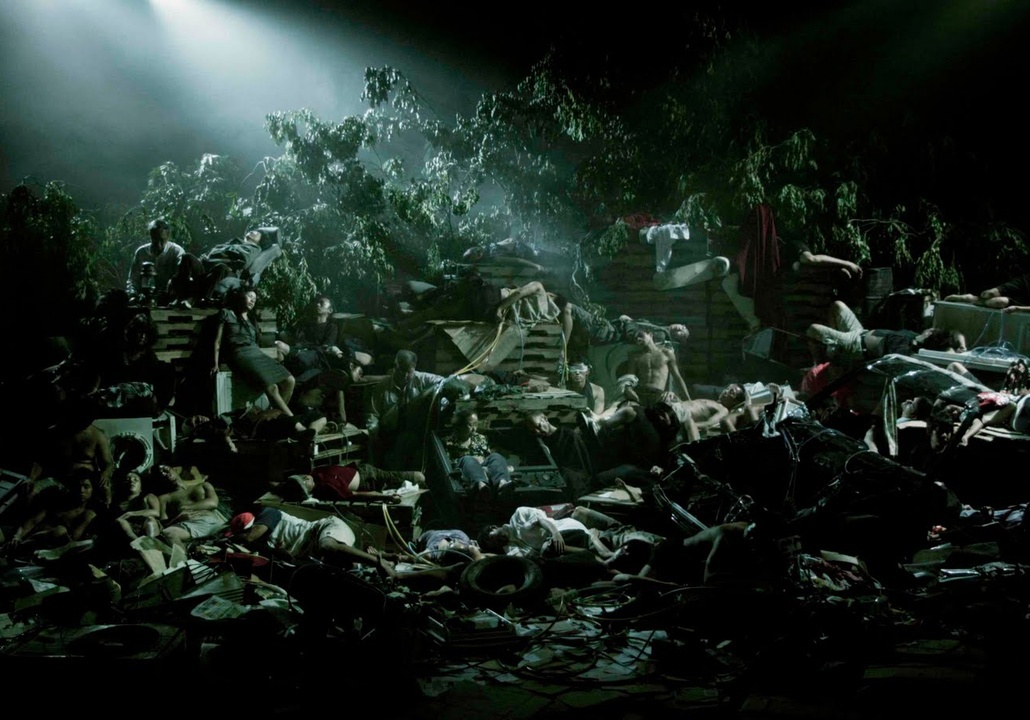 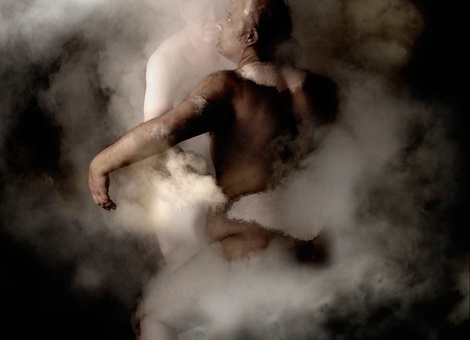 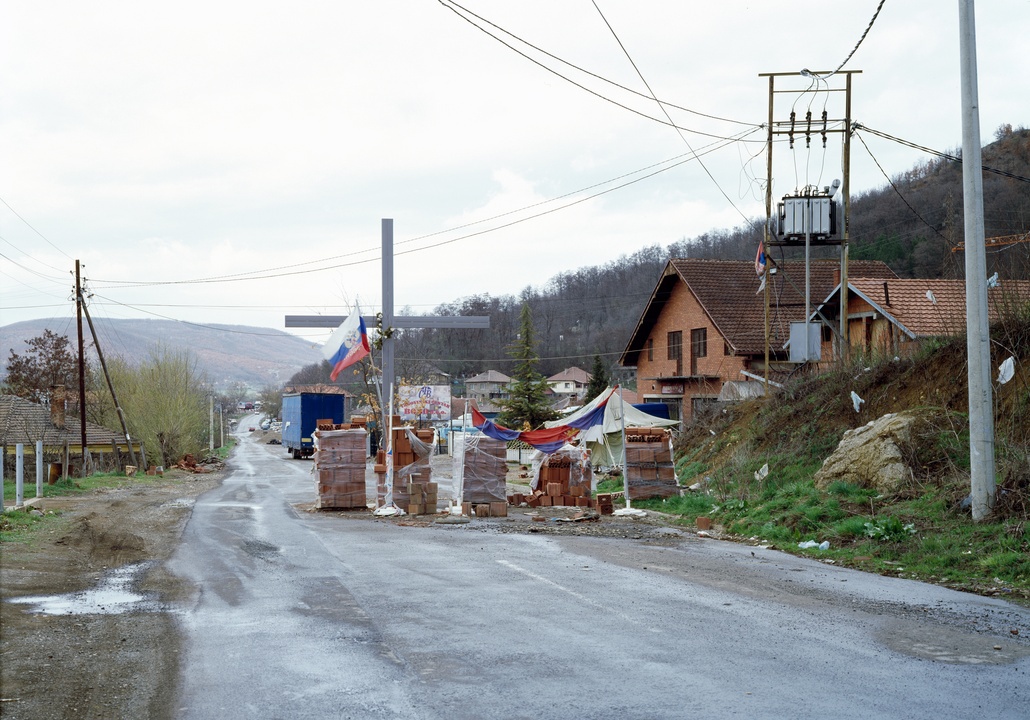 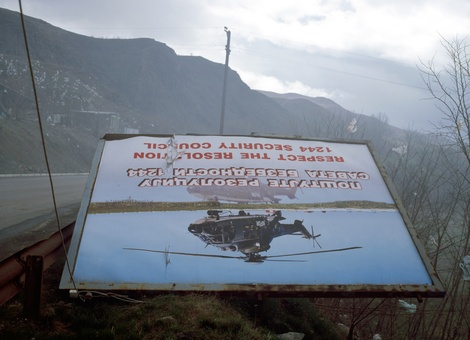 Bruno Serralongue’s images show the lesser events on the margins of major events and provide alternatives to the linear narrative of news reports of photo essays. Employing a photojournalistic technique Bruno Serralongue has captured important long-lasting geo-political conflicts in countries including Kosova, Sudan and Tibet as well as concerts, summits, forums, and demonstrations. His recent bodies of work reveal the effects of globalisation on those in developing countries.

’[Serralongue] affirms that the only objectivity we have today is an artistic objectivity.’